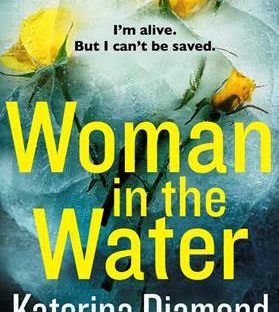 Time to dive in! 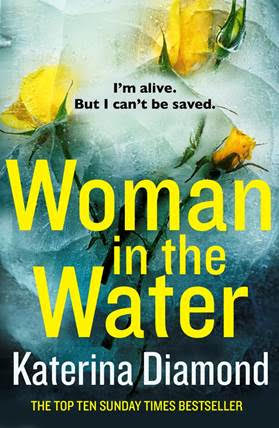 When a woman’s body is found submerged in icy water, police are shocked to find she is alive. But she won’t disclose her name, or what happened to her – even when a second body is discovered. And then she disappears from her hospital bed.

Detectives Adrian Miles and Imogen Grey follow their only lead to the home of the Corrigans, looking for answers. But the more they dig into the couple’s lives, the less they understand about them.

What’s their connection to the body in the river?

Why have other people they know been hurt, or vanished?

And can they discover the dark truth of their marriage before it’s too late? 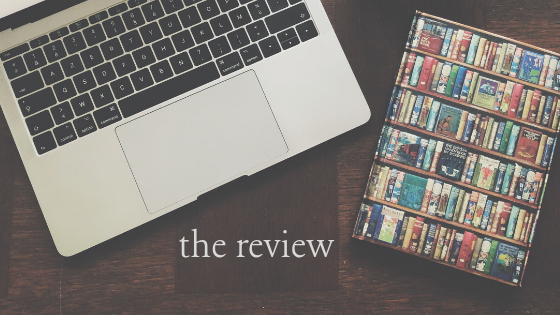 Here comes my first review of a book by the kind and famous Katerina Diamond!

After a chilling prologue, my meeting Adrian Miles was wet and scary. There was an undercurrent in the novel that I spotted right away. This uneasiness never left me. Sometimes was wrong. In fact, many things were wrong, and I was pulled into Imogen and Adrian’s lives by an invisible hand probably called ‘insane curiosity.’

The title is a literal reference to what DS Miles goes through quite early in the novel and I had the feeling I was under water throughout the entire novel. I could barely see where I was going, where the characters were going. I had the feeling the case was heavy on my chest and whenever I thought I could catch a spark of light, the author threw me a good punch to pull me back under the water!!!

Adrian and Imogen’s relationship is new to me, but their bubbles of sweetness turning to something different as they were first learning to dance on a different rhythm and then faced with a crossroad was both engrossing and painful to read. I like it when an author created characters I root for, and those two didn’t leave me cold!

The plot did nothing to keep my head over water! I imagined myself found half dead, then disappearing… What could drive someone to leave a woman in such conditions? What happened? Why wouldn’t she give her name? What could she actually remember? I couldn’t figure out if she was to be trusted. Being left in the dark is my favorite thing… At least in books!!!

When suspicions are strong, but evidence is invisible, it can be infuriating and frustrating! Oh, how I wanted to see the main suspect fall from his homemade stage and be trampled on by elephants.

Graphic and violent scenes burned my eyes but they were relevant and the author dealt with them in a realistic way, only to bring the readers closer to the team.

If you enjoy tricky investigations, bad guys you’d like to kill yourself, and a winding path between what’s private and what’s professional, take a look at Woman in the Water!

Find the book on Amazon

I would like to thank Sabah Khan and Avon Books for inviting me to be part of this blog tour and for providing me with a copy of the novel in exchange for an honest review. 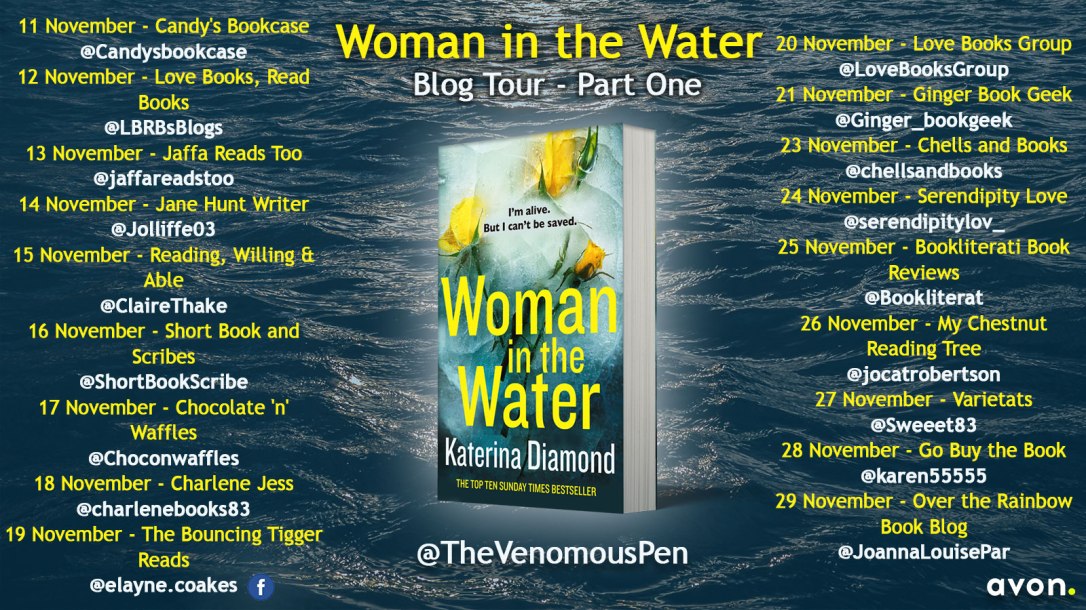 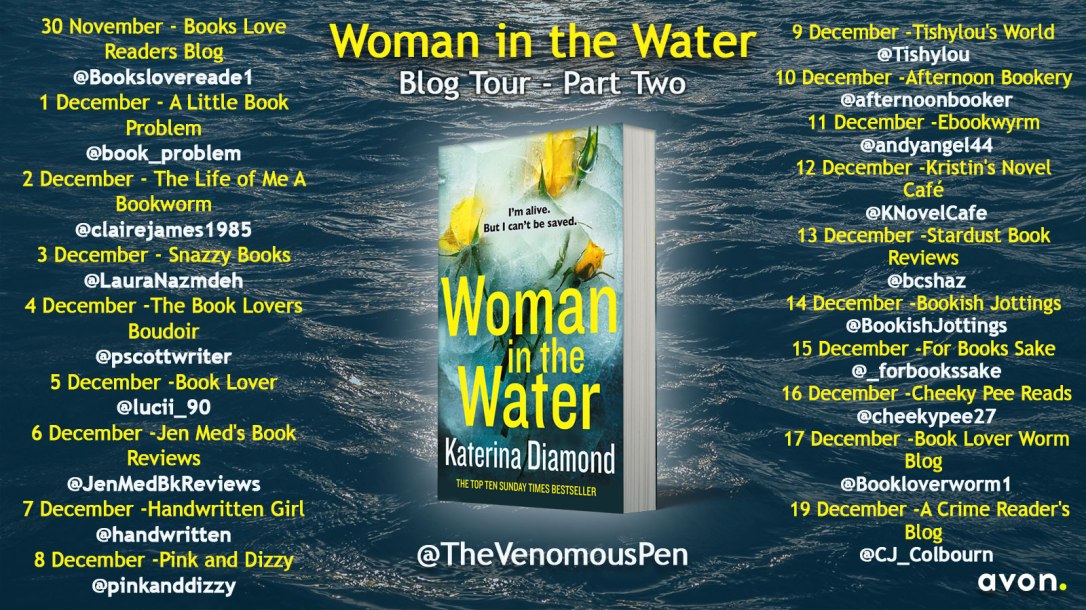 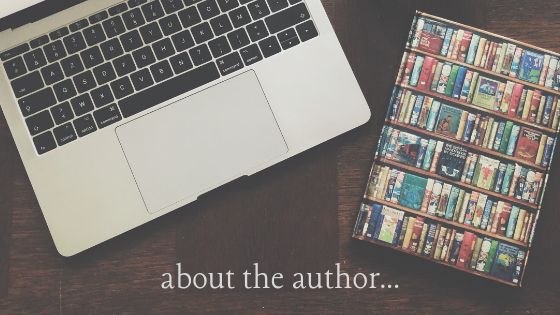 Katerina Diamond was born in Weston in the seventies. She moved to Thessaloniki in Greece and attended Greek school where she learnt Greek in just 6 months. After her parents’ divorce, they relocated to Devon. After school, and working in her uncle’s fish and chip shop, she went (briefly) to university at Derby, where she met her husband and had two children. Katerina now lives in the East Kent Coast with her husband and children. She is a Sunday Times and Kindle bestseller.