Family drama. I hate it in real life, but I am in awe of authors able to make me understand the complexities of relationships and blood bonds, or just bonds, actually. S. D. Robertson surprised me with his latest book!

My biggest thanks to Avon and the lovely Sabah for letting me be part of this blog tour. 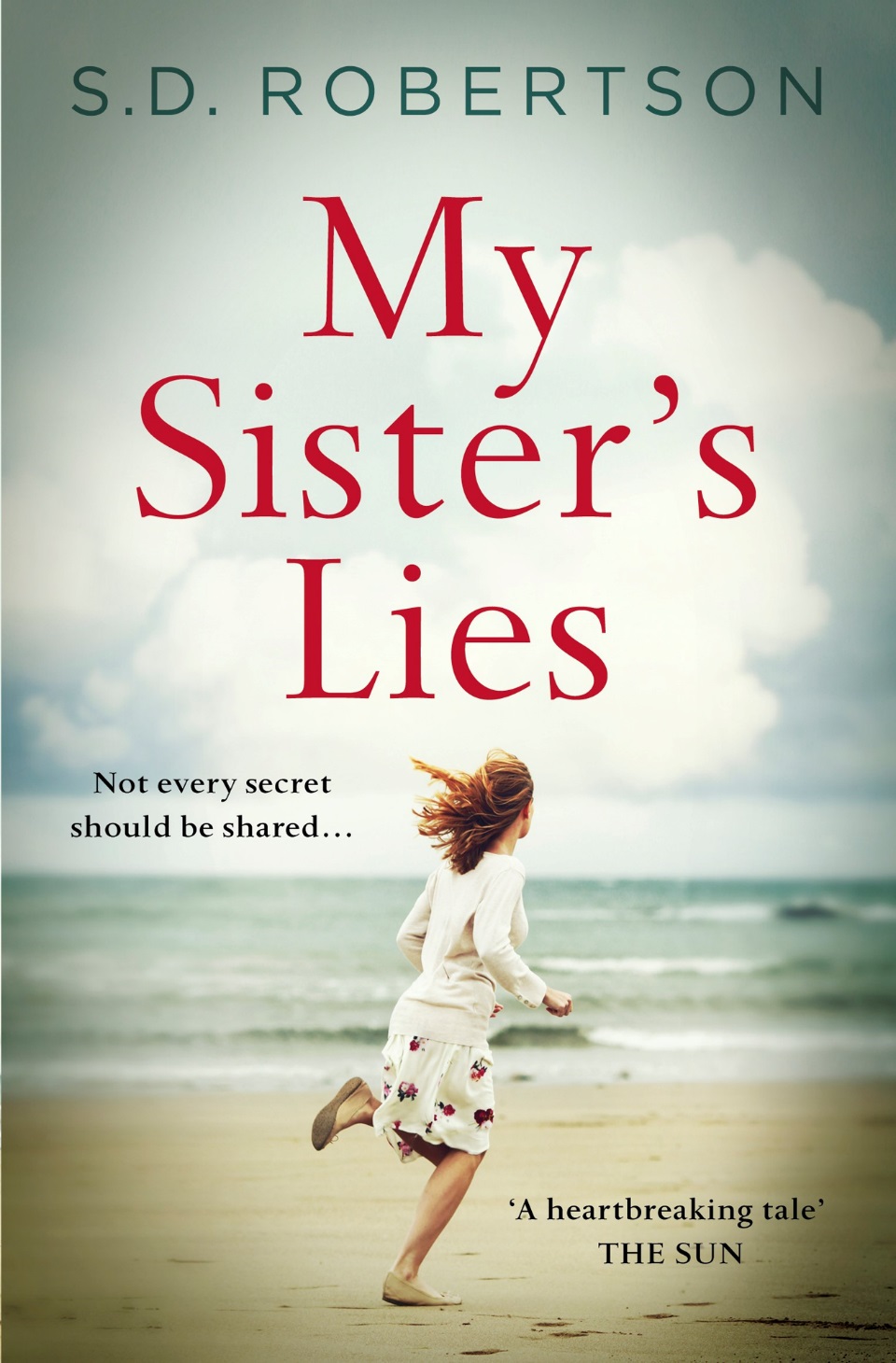 For a decade, Hannah’s life has been pretty close to perfect – she has a great job, she’s married to Mark, and her child-free existence means she’s free as a bird. The only sadness in her life is a fall-out with her sister Diane, who hasn’t spoken to her in over ten years. But now Diane is on her doorstep – and this time, she’s got her teenage daughter Mia in tow.

When Diane asks if Mia can stay with Hannah and Mark for a few days, Hannah is glad of the chance to get to know her niece. But as the days turn into weeks and Diane doesn’t return, Hannah begins to worry. Why hasn’t her sister been in touch?

Diane is carrying a devastating secret that will destroy Hannah’s carefully constructed life. But how much is she willing to reveal – and when will she pick her moment?

‘Hi, love,’ she said, speaking quietly despite having shut the door.

‘Are you okay? I just got your message. Sorry, I was tied up in a meeting.’

Hannah brought her husband up to speed with what had happened so far.

‘The whole thing is totally weird, right?’ she said.

‘So what do we do? Can they stay tonight or not?’

She heard the sound of Mark letting out a long sigh on the other end of the line. ‘It’s tricky, isn’t it, darling? Despite everything, they’re still family. And none of this is Mia’s fault. It’s hard for me to form a proper opinion without having seen them for myself. What’s your gut feeling? Do you think Diane’s here with good intentions or, I don’t know, that she’s up to something? How does she seem? Is she behaving strangely or—’

‘She’s like my sister, but older.’ Lowering her voice to little more than a whisper, Hannah went on: ‘She does look tired and anxious. Not chatty at all. There’s definitely something weighing on her mind. My guess is she needs our help in some way. Money, perhaps? That might explain why she wants to stay with us rather than in a hotel. You can see for yourself when you get home. Let’s wait until then and we’ll make a joint decision about them sleeping over. How long are you likely to be?’

I couldn’t help but being drawn to this small extract and I was begging for more information! Something weird, a sister in need… I could smell the secrets coming!

Being an only child, I have always craved siblings stories. I don’t want to fill a gap, I just want to understand the bond that sisterhood or brotherhood brings to people. But as with every other relationship, those bonds are different depending on the family. Here, we meet Hannah, who hasn’t seen her twin sister in years, before seeing her appearing on her front door with her daughter in toe. Talk about a shock!

Almost instantly, I took side with Hannah. The author hints that Diane has not always been the best sister and I don’t know why but I truly felt this was an understatement! Call it instinct! Yet, we don’t fall into clichés. No, S. D. Robertson is too clever for this and page by page, he adds layers to every character. Hannah, of course, who has sacrificed many things but is happily married, Mia, lost teenager, Mark, good husband, caring man, and as honest as can be… And Diane. Diane, the mystery. Her visit sets a series of events in motion, allowing each protagonist to poke at their feelings, or more accurately, forcing them to!

Stunningly intricate and beautifully real, My Sister’s Lies is a strong and poignant tale of two woman together on the starting line of life, but who chose different paths. An exceptional read to understand the notion of family a little better!

You can read My Sister’s Lies NOW! 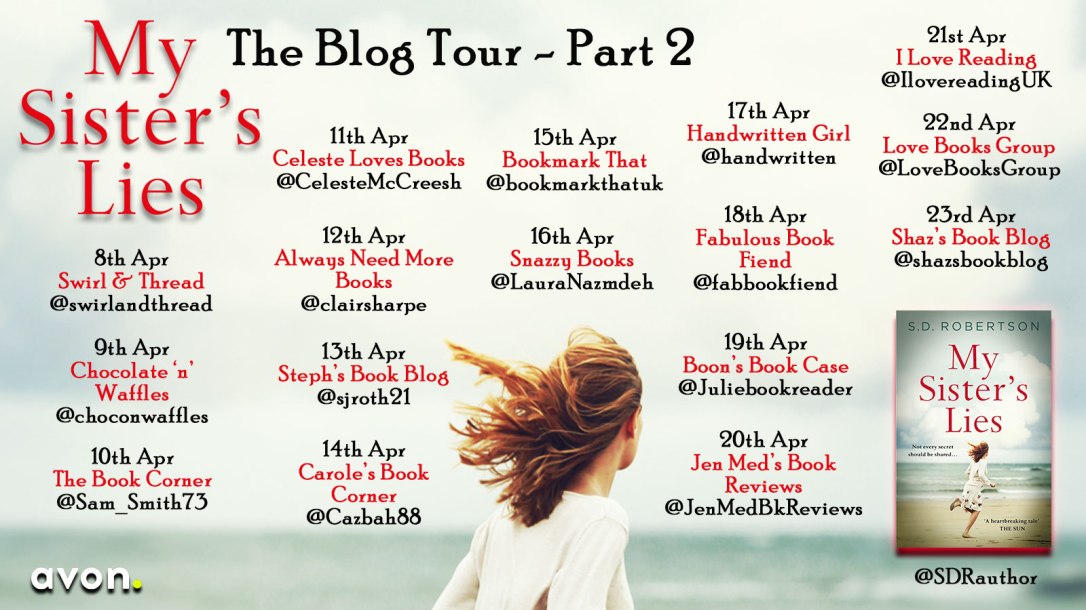 Former journalist S.D. Robertson quit his role as a local newspaper editor to pursue a lifelong ambition of becoming a novelist.

Stuart lives in a village in North West England with his wife and daughter. There’s also his cat, Bernard, who likes to distract him from writing – usually by breaking things.

And suddenly, one act of kindness brings light back into your life.
- There are too few hugs and kisses in this book, I know. It’s the unfortunate consequence of choosing to tell a story about hate -
WHERE DID IT GO WRONG?
📬SUNDAY STACK📚
🌻THE POSITIVITY WAVE🌻
📚BOOK MAIL📫
Follow Meggy Roussel's Bookish Corner on WordPress.com