Yes, I am very excited! Today on the blog, I am sharing something different from my usual genres and it comes from one of my go-to publishers, so DOUBLE WIN!

Now you are wondering what I am talking about, right? Let me show you!

Thank you to my queen Noelle from Bookouture for inviting me to be part of this project!

Bookouture is going all dystopian by adding The Rising Storm by Ceri A. Lowe to their catalogue!!!! As a huge lover of dystopian stories, I couldn’t be happier!

We can usually count on Bookouture for good covers… 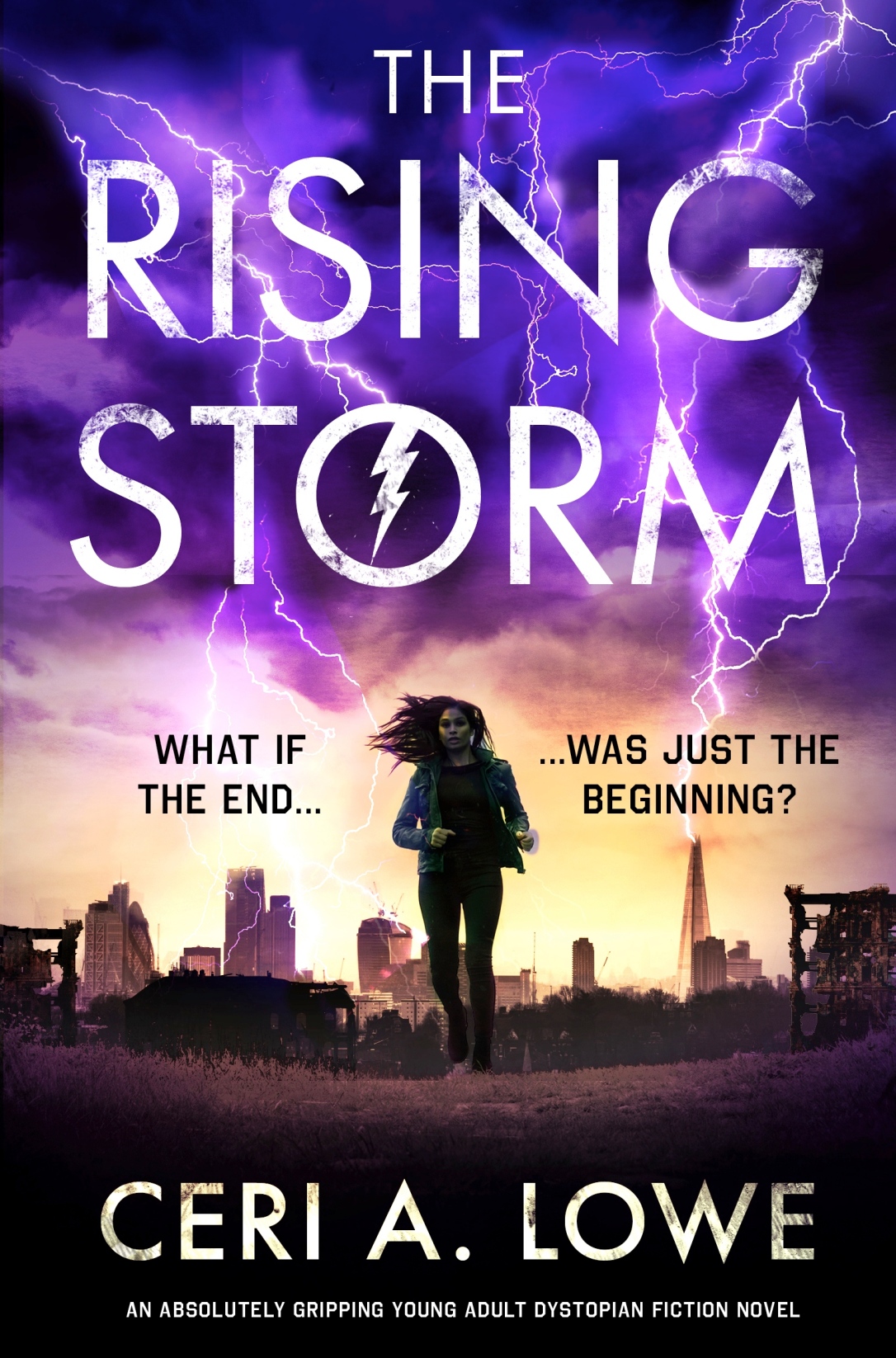 AND THEY DO IT AGAIN! I mean, look at the lightning! I’m not a huge fan the girl in the middle but the rest of the cover is just wow! It promises so much!

Here’s what the book will be about:

An addictive and gripping dystopian series, perfect for fans of The Girl Who Dared to Think, The Hunger Games and The Gender Game.

What if the end of the world was just the beginning?

15-year-old Alice Davenport was a loner and an outcast before the Storms swept away everything she knew. Saved from the ravaged remains of London by the mysterious and all-powerful Paradigm Industries, her fierce independence and unique skills soon gain her recognition from the highest levels of command. But their plans to rebuild civilisation from scratch mean destroying all remnants of the past – no matter what, or who, gets left behind.

Alice must decide if she will fight for the old world, or the new…

Decades later, 15-year-old Carter Warren is woken from the Catacombs after years of cryonic sleep. He’s determined to do whatever it takes to climb the ranks to Controller General – until he realises the Industry’s control methods have become harsher than ever. The Barricades make sure nothing from the Deadlands can get in to the Community – and no one can get out. And a shocking discovery about his own family causes Carter to question everything he’s ever known…

As Alice becomes entangled in the Industry’s plan for the future, and Carter delves into the secrets of his past, they must make sacrifices which threaten to tear them apart. And both of them are forced to confront an impossible question…

Would you dare to risk it all for the perfect world? 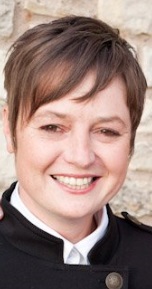 When Ceri isn’t writing, she’s a self-employed project management consultant specialising in financial services. She lives in Bristol, England and has various obsessions including all things Spanish, renovating houses, travelling and her dog, Pablo.