This Week In Books is a great meme hosted by Lipsyy Lost & Found where you sum-up what you’ve been reading during the week. 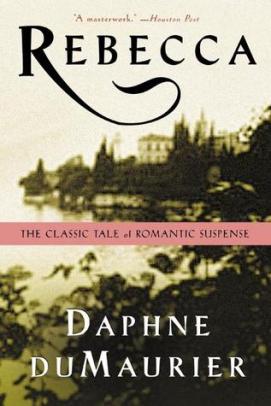 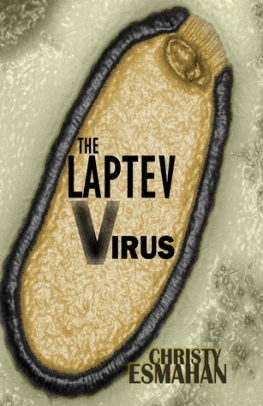 Blurb:
After doing time for a liaison with an underage girl, the Kid is forbidden to live within 2,500 feet of anywhere children might gather. Barely beyond childhood himself, the Kid is in many ways an innocent, trapped by impulses and choices he struggles to comprehend. Enter the Professor, a man who has built his own life on secrets and lies. The two men forge a tentative partnership, but when the Professor’s past resurfaces, the balance in the two men’s relationship shifts. Suddenly, the Kid must reconsider all he has come to believe, and make a fateful choice when faced with a new kind of moral decision.

I don’t have much to say about this book so it won’t be reviewed. I was expecting a psychological plunge into some very important social issues. Some answers were thrown in the narrative, along with many questions about the situation sex offenders are put through, but at the end of the line, the story took over and I could not see the point in all that had been said. The characters, although interesting, failed to keep my attention, and even the big secret around the professor could not prevent me for boredom.

Baby Blurb (Lean Mean Thirteen)
New secrets, old flames, and hidden agendas are about to send bounty hunter Stephanie Plum on her most outrageous adventure yet!

Blurb (Rebecca)
“Last night I dreamt I went to Manderley again…”
So the second Mrs. Maxim de Winter remembered the chilling events that led her down the turning drive past the beeches, white and naked, to the isolated gray stone manse on the windswept Cornish coast. With a husband she barely knew, the young bride arrived at this immense estate, only to be inexorably drawn into the life of the first Mrs. de Winter, the beautiful Rebecca, dead but never forgotten… her suite of rooms never touched, her clothes ready to be worn, her servant–the sinister Mrs. Danvers–still loyal. And as an eerie presentiment of evil tightened around her heart, the second Mrs. de Winter began her search for the real fate of Rebecca… for the secrets of Manderley.

I have had another rough week and after my cat passed away last Sunday, I was too depressed to read. Rebecca was an Instagram recommendation that had been on my TBR for a few weeks. I was delighted when the teacher who had borrowed it from the library for three months finally let go of it. I started it last night but I couldn’t really get into the story. I feel I need to go for something light and Stephanie Plum is my go-to series whenever I don’t feel like doing anything. I’ll probably finish it tonight as I’ll be on my own, so I’ll get back to Rebecca tomorrow.

Blurb:
Winner of the 2015 National Indie Excellence Award in the Medical Thriller genre. This techno thriller, hard scifi novel, begins in the Arctic where an oil company is drilling and unwittingly discovers a megavirus which had been frozen in the permafrost for 30,000 years. It is a thousand times larger than any viruses known before and is a human pathogen. Now investigators in Houston must race against the ticking clock of the short Arctic summer to discover a way to protect workers from the virus before competitors drain the basin of its rich resources…and before anyone else dies from the hemorrhagic fever that the Laptev virus causes.

I have decided to postpone Me Before You for a few days as I am not in the mood to shed tears. Scifi and Scary has written a great review about The Laptev Virus here and it feels like the perfect weekend read. I hope my head won’t explode while reading it as I am not very familiar with everything regarding medicine or research.

Have you read any of those books? What’s next on your reading list?
I wish you a good bookish week!